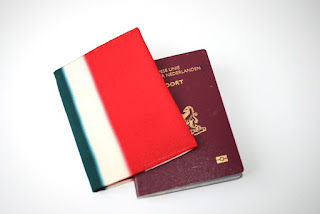 This series of travel wallets of world flags is actually a lot of fun. First I choose the flags and then I think about what materials I have in stock to make make a travel wallet or passport cover in a special way. Then I take it from there. Reading about the flags and how and when they were introduced is quite interesting. Some have been designed and introduced by governments in an orderly way while others just kind of appeared at some point. 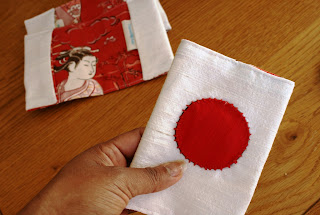 The interesting thing about the Japanese flag is that it is believed that it was Emperor Mommu who used a flag representing the sun in his court as early as 701, and that this is the first recorded use of a sun-motif flag in Japan. This flag is officially called Nisshōki in Japanese, but is more commonly known as Hinomaru, "circle of the sun". Even though this flag was widely used it wasn't until 1999 that the legislation caught up with common practice.* 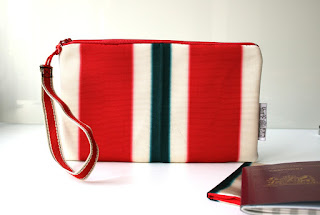 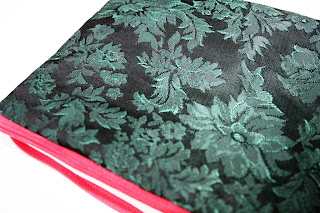 I just finished a range of Japanese travel accessories. The travel wallet and passport cover I made of the striped vintage obi are absolutely fabulous. This fabric is so exquisite and sturdy that many things can be made out of it. I complemented the two with a "rising sun" passport cover made of raw silk and lined with Japanese upholstery cotton. I also used typical "fallas" fabric from Valencia, Spain in the Obi travel wallet. About these Spanish fabric I will tell you more next time. Stay tuned! 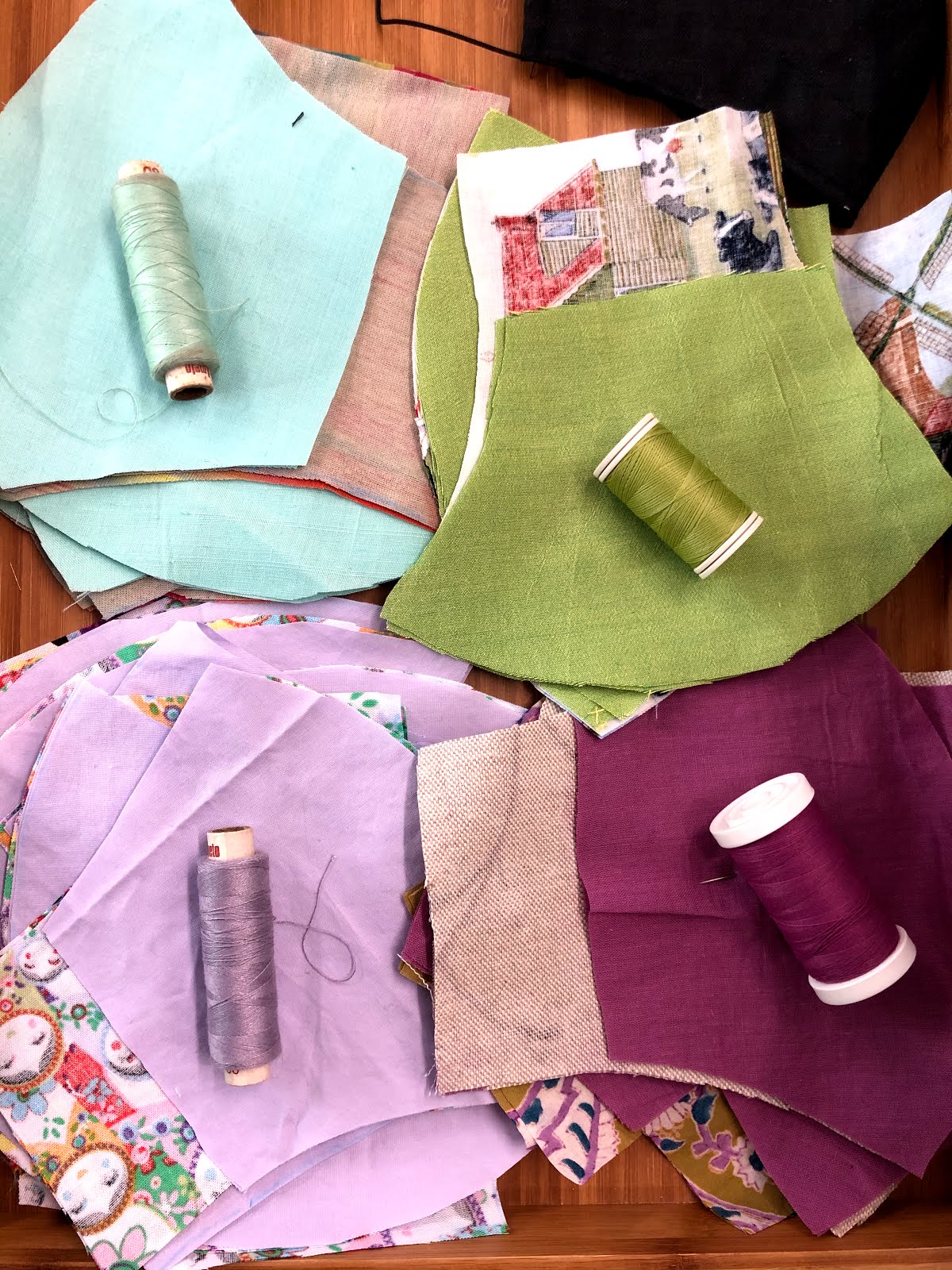 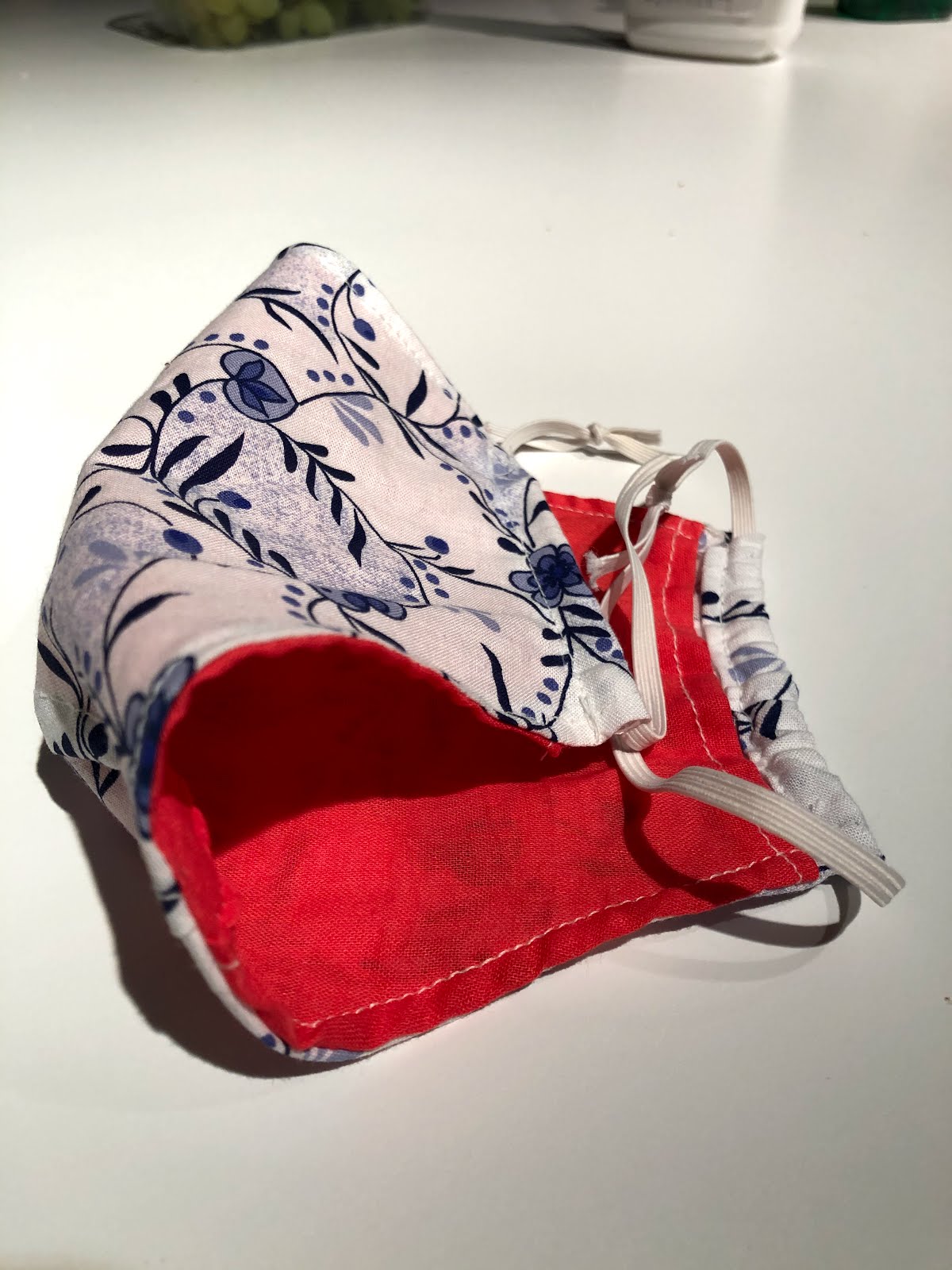 Get all sale alerts first! 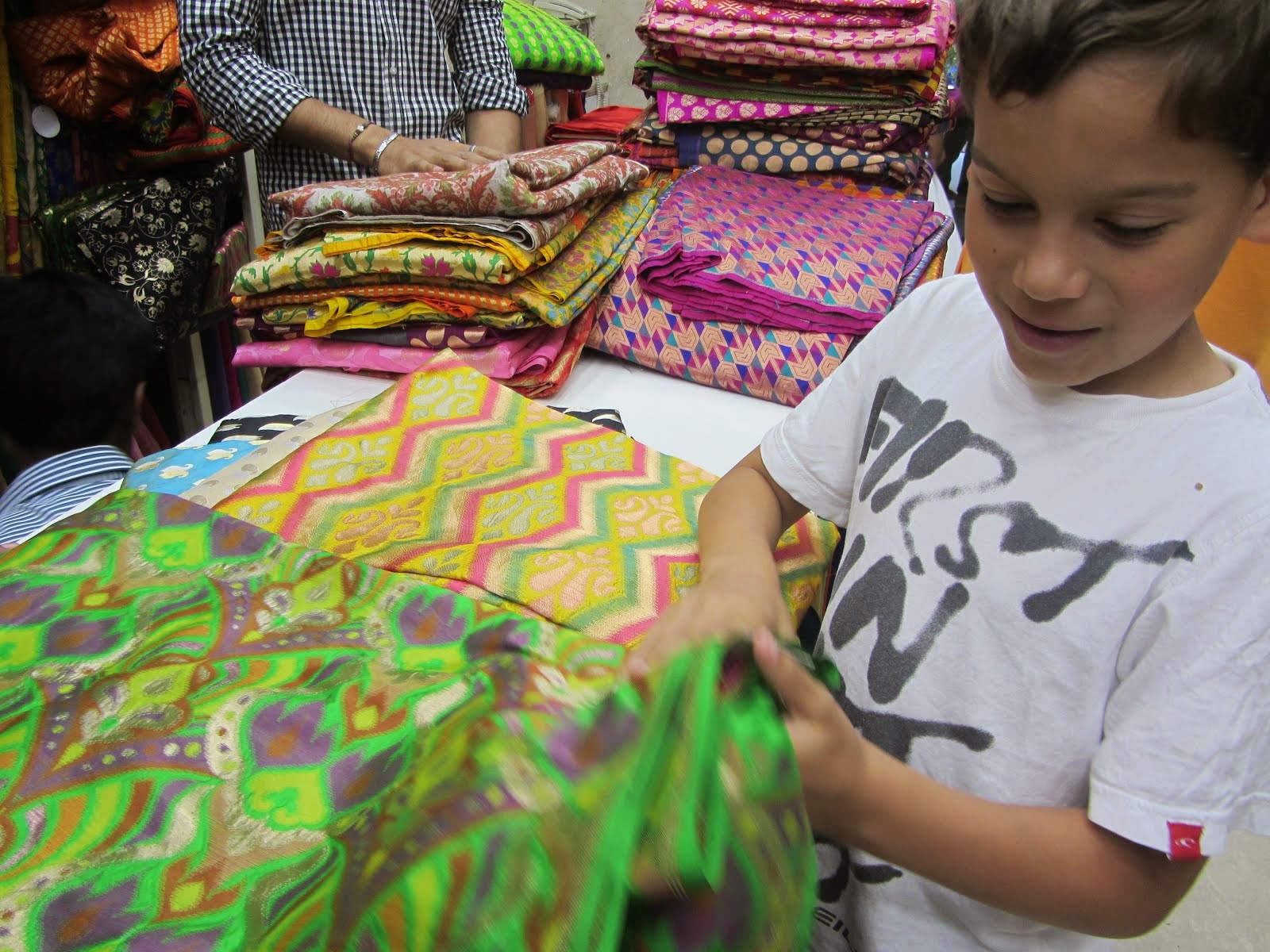 Monique Rhuggenaath
Rotterdam, Netherlands
Back in 2008 - I was living in Mumbai at the time - I started "Travelher". With this change in my life and my career a whole new world opened up for me full of fabrics, button, ribbons and funny stories. Now - back in Holland - I have two stores on Etsy, one with travel accessories and one with supplies (silks, ribbons, buttons). I also sell exquisite Indian shawls that I find in India. My two sons (now 8 and 12) love to help me in my shop, counting buttons and arranging zippers. And - as I should - I even pay them for their time (don't worry it is barely enough pay to call this child labour!) Join me while I keep you informed about everything happening in my shop, other crafters and silly things that I encounter. Monique Rhuggenaath